The Greats of Glenelg include the most influential Glenelg Football Club people - administrators, support staff and players. The prestigious title was established as the highest official honour the "Football Club can bestow on its players and Officials". The Greats of Glenelg have been 'dedicated servants of the club". Each Of the 18 men who make up this elite group has had a profound, permanent impact on the club. 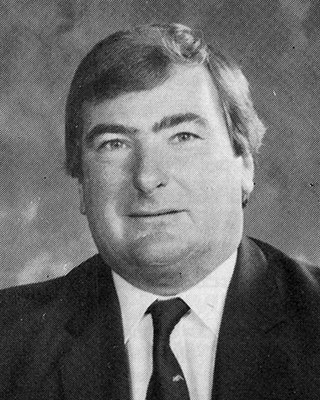 Great of Glenelg
A successful businessman and strong leader Bignell had a solid partnership with Graham Cornes when he was President in those halcyon years in the mid to late 1980s. A benefactor of Glenelg Football Club. Graeme is a retired businessman and was chairman of automotive retailer Adtrans Group, the company he founded, for 23 years until 2011. Mr Bignell has had a long and distinguished career in the automotive industry, having established Stillwell Ford in Adelaide in 1971. 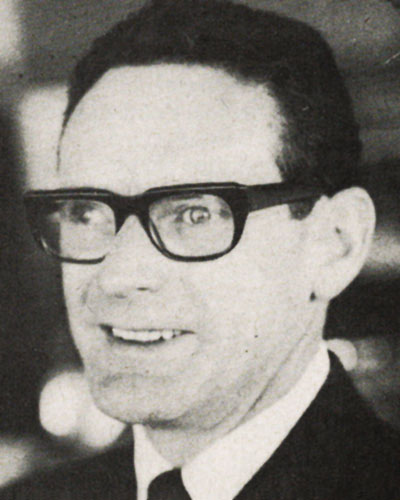 Great of Glenelg
Made his name as a Toyota dealer but played a major part in the rise of Glenelg from an also­ ran to pacesetter as chairman for 13 years in the 1960s and '70s. Also was involved in key years of SANFL development when Football Park was established. 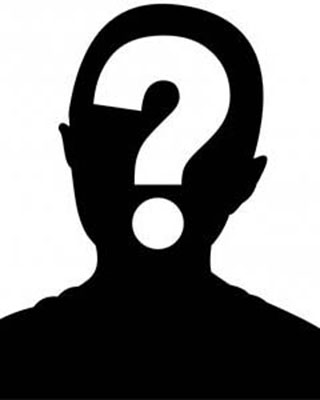 Great of Glenelg
An absolute gentleman who was a key part of the Glenelg Football Club for more than three decades as medical officer. His son Richard later carried on the tradition as club doctor.

Great of Glenelg
Gave everything for the Glenelg Football Club. A man with a quick wit, he was loved by the players, whom he frequently entertained. 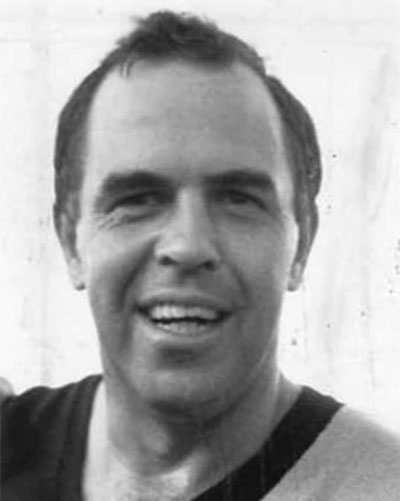 Great of Glenelg
The nickname "Super" says it all. A legend on the playing field, he is the only man to play in three Glenelg premierships, kicking six goals from centre half-forward in the 1973 grand final, then leading from the front as an inspirational skipper in 1985-86. 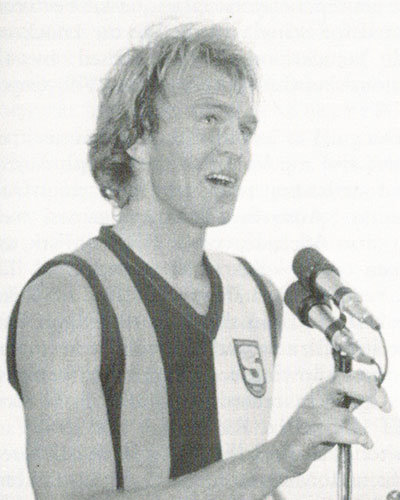 Great of Glenelg
When Comes was at the Bay, success never seemed far away. In his first season in 1967 Glenelg emerged from the wilderness under Neil Kerley to play in the finals. In 1969 and '70 he played in grand finals and victory in the one that counted finally came in 1973 - when Comes leapt for his historic mark and booted the goal that gave Glenelg the lead in the dying minutes. His other grand finals as a player ended in heartbreak but in 1985, Comes- after two years as South Adelaide coach - returned to the Bay and led the club to successive premierships. 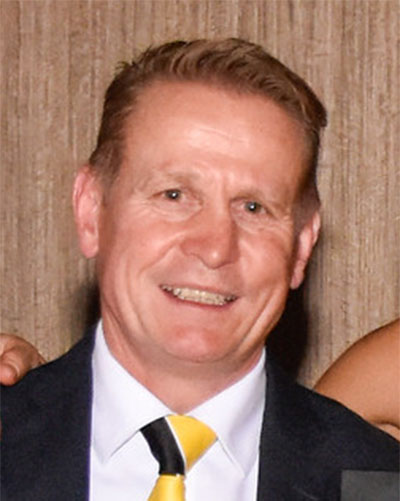 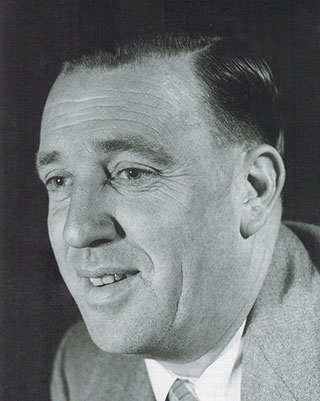 Great of Glenelg
An integral part of Glenelg from the time he debuted in the reserves in 1929 until his death in 1976, the club could not have had a more loyal servant. Player, coach, committeeman and secretary, he contributed to the Bays in just about every way. 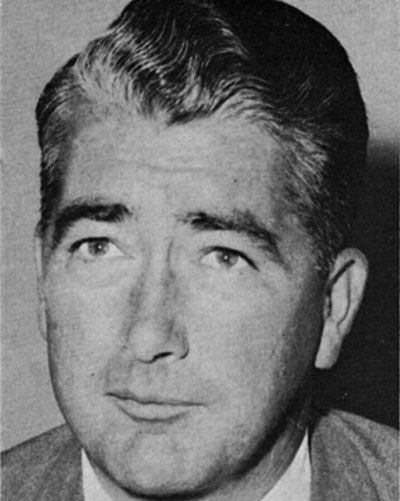 Great of Glenelg
"John H. Ellers is his name." It was the catchcry for one of SA's best-known Holden dealerships and it became a significant part of Glenelg's great years of the late 1960s and '70s. President for 12 years in an era which saw Glenelg grow from a "social club" to one of the best football clubs in the country and something of a trendsetter, being the first club to appoint a board of directors, the first to offer full membership to women and first to appoint a full­ time director of youth coaching. A great club benefactor. He died in 2001. 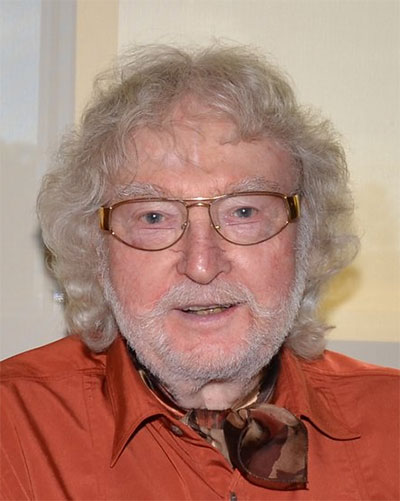 Great of Glenelg
Thomas Gleghorn was born in 1925, in Thornley, England. Three years later, he emigrated with his family to the town of Warner’s Bay, on the shores of Lake Macquarie in NSW.
Thomas worked as an artist designer for Grace Bros, then for Farmers, Sydney, director of Blaxland Galleries, Sydney, taught at the National Art School, Sydney in 1960, was Head of Canberra Art School, Lecturer in Art, the senior lecturer at Bedford Park Teachers College, Adelaide.
For almost 50 years Tom has consistently won a multitude of art prizes; his works are represented across Australia, from regional and state galleries, to National Gallery of Australia. Corporate collections include IBM, ICC, State Bank, Perth, Sydney, London and Hong Kong.
Thomas was honoured with the Medal of the Order of Australia (OAM) for service to the arts as a painter and teacher. Thomas’s enduring love of art is matched by his love of good food and wine.
A much-loved, humble character of the Glenelg Football Club, Thomas Gleghorn has strongly contributed to the club over the years by donating paintings and designing wine labels that have raised substantial funds. Tom was awarded the honour of Great of Glenelg at our Hall of Fame and 1973 premiership and 40th anniversary Dinner. 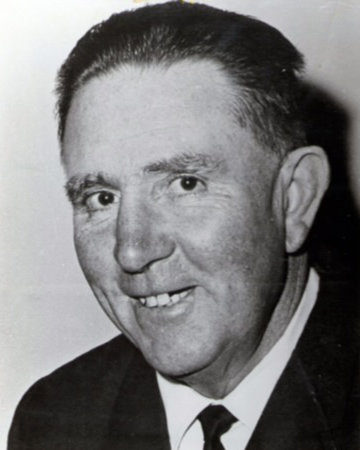 Great of Glenelg
Legendary head trainer who treated countless Glenelg footballers on his dining room table in Bath St. It was not unusual for him to have three to five players at his house at one time, his treatment most often being with thumbs, hot water and towels and usually very effective. 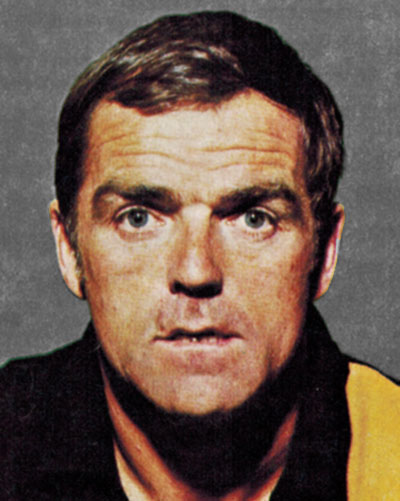 Great of Glenelg
The man who turned Glenelg from a social club into one of the most feared football clubs in the nation in a magnificent 10 year coaching career in which the club reached five grand finals and won the 1973 premiership. 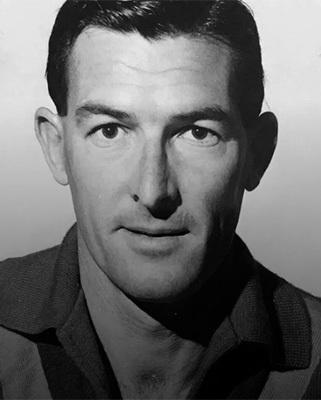 Great of Glenelg
As a lanky ruckman Harry Kernahan first won over Tiger fans in 1959. A wonderful player who showed just how talented he was in State footy, Kernahan was the club's general manager through its most successful years from 1973-87. During this time, Glenelg won three of its four premierships and the next generation of Kernahan stars emerged in sons Stephen and David.

Great of Glenelg
Progressed from grass roots to chairman in a complete involvement with the club he loved.

Great of Glenelg
The long-serving treasurer became an institution at the club, where he would be seen at every function and every game. 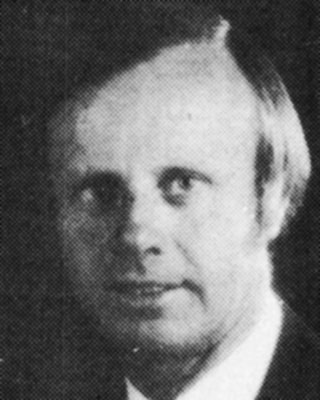 Great of Glenelg
Started as a player at the Bay in 1957 and has been seen in a variety of roles since – junior and senior colts coach, selector, chairman of selectors, committee man and chairman from 1987-95. A member of the Hall of Fame selection committee for the past 12 years. 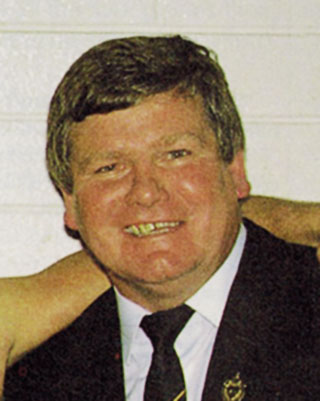 Great of Glenelg
Laurie Rosewarne for over 40 years has given extensive service to the Glenelg Football Club not only through his playing and coaching career but also through various administrative roles within the club. Laurie’s playing career spanned from 1965 – 1973 when he played 169 games, kicked 18 goals and was Vice-Captain from 1972 – 1973.
Throughout Laurie’s time at Glenelg Football Club he has been Assistant Secretary, on the Management Committee, Youth Coaching Director, Under 19 coach, General Manager of the Football Club, on the Board, Member and Chairman of the Past Players and Officials Committee and part of the Hall of Fame Selection committee. Laurie was awarded the honour of Great of Glenelg at our Hall of Fame Dinner and 1985/86 Premiership Reunion. Congratulations Laurie – A well deserving recipient of this prestigious honour. 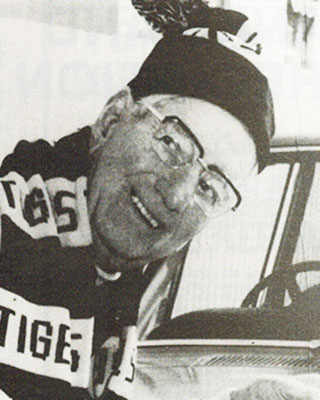 Great of Glenelg
He played three league games for the club in 1922 before becoming a Vice-president for nearly 30 years and Vice-patron from 1980-89. A marvellous benefactor